On my blog, there is line upon line of lettering that come together and share personal tales of experience and circumstance. Most of what you read is less than ‘cheer-y’ and I make no apologies for that. The experiences have been what they have been and they have left their mark. Be it good, or bad. I cannot change that. I will however say that despite the bevy of tales that I have shared with you, there are still a plethora of demons and tales that lay within me, festering. One day I am sure I will release them from their areas of torment, and move onto a healthier and happier me but, until then, here’s another story…

Ironically, this story is about the things that I didn’t say. It is of a time where I had an infinite lexicon of things that I wanted to shout and plead but, I remained absolutely silent in my despair. The pain I was doomed to feel was to be mine, and mine alone. And it was. It is…

I had just returned home from a night shift. It was early in the morning hours so, the sun was just barely beginning to wake. It was late into the fall so, the grass was hugged by a thin layer of frost that gave the otherwise green blades, a grey hue.

I stood by the kitchen sink after having just kicked off my work boots at the back door. I peered out the window and watched as the darkness of night gave way to the dawn of a new day. For me though, having just finished a fourteen and a half-hour night shift, this did not feel like a new beginning at all. It felt more like a slow, torturous continuation of the evening prior. An evening that I would just as soon like to forget but, forgetting was not an option. Not then, and not now…

The night shift had been busy. The kind of busy that would see the well intended dinners that we (my partner and I) had brought from home, remain untouched and ruined by time and neglect. We didn’t get a chance to eat a single thing that night. Partly due to the fact that we bounced from call to call throughout the city, and partly due to the fact that at one point or another throughout that evening, our respective appetites had been stolen from us by the sights seen while on one call or another. For me, it was a call that involved a young woman who lived alone within the city’s west end.

The west end was an eclectic mix of impoverished working class, and addiction riddled housing complexes.

We were responding to a young, hard-working woman who was trying to better her life. She lived alone in a modest but run-down apartment building. When we arrived on scene, we knew that there had been an event of some significance to have taken place as there was no shortage of police cruisers parked in random locations along the street. The flickering of the red and blue LED lights made the outside come alive with dancing shadows as the light glanced off of anything that moved as well as all things stationary. Seeing the elongated and over-sized shadows gave this already ominous scene an even more nightmarish feel to it. 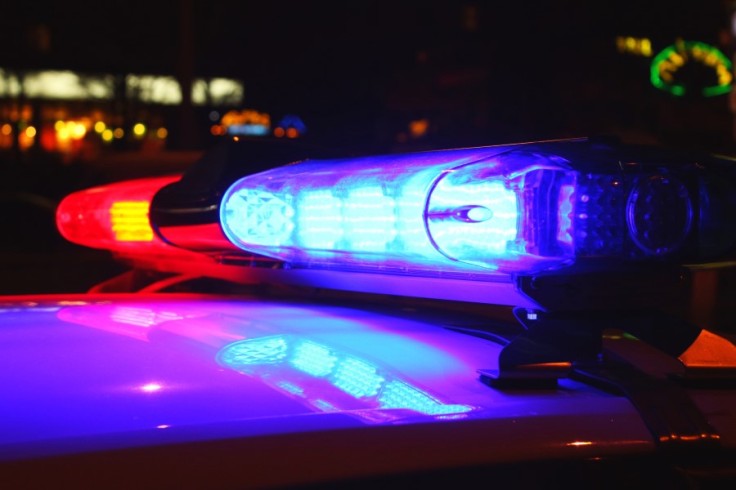 We had been called to tend to a young woman that had just fallen victim to the heinous acts of a predator – a rapist. She was alone, sleeping, when this deplorable demon in the form of a human being broke in through her low-hanging balcony, and then proceeded to violate not only her solitude and security, but her virtue as well. He did so without remorse or control. This would be made evident upon getting our first glimpse of our wounded woman.

He left her beaten and bloodied. Alone and tortured on her soiled sheets. He would vanish into the sprawling city streets under the camouflage of the night. Taking with him her dignity and innocence. Leaving behind only tattered and torn pajamas, once worn by a sleeping young woman, and the lingering sense of his evil presence. 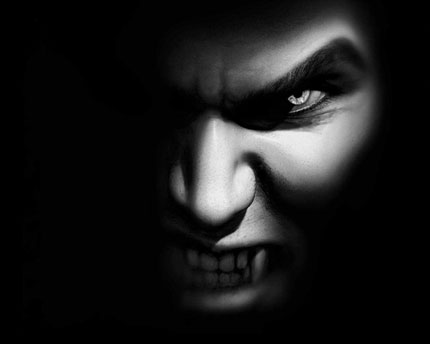 The first thing I heard upon entering this violated apartment, was the agonizing pleas of ‘help’. They were wailing out from this pale and frightened young woman. When she wasn’t screaming, she was sobbing uncontrollably. The last thing I am sure she wanted to see, was two more men, pawing and pulling at her. I felt horrible. Like I was doing something wrong. She was so distraught that even our proximity set her off into a tailspin of uncoordinated arm movements, intended to thwart our advances. Sadly, she needed help, and we were it.

After taking her to the hospital, and taking a few minutes of alone time behind the locked doors of the hospital bathroom, I would return to the ambulance, hit the ‘clear’ button, and be immediately toned out for another run.

This call was for an officer (police) who had sustained injuries while having an altercation with a burglary suspect.

On arrival, we were once again met by a multitude of police vehicles, strobing lights and uniformed personnel. We were lead over to one of the vehicles where a young female officer was standing. She was holding gauze to her left forearm. As she witnessed us (my partner and I) approaching, she quickly laughed off the seriousness of the situation and cracked a joke bringing into question the masculinity of the suspect by saying, “He, bit me. You believe that shit, big tough guy over there, bit me!”. I’ll confess, I joined in with making light of the serious situation.

The officer suffered only minor wounds and would ultimately be just fine. But, my wife (ex) the one who was currently at home sleeping, was also a female police officer. So, this call rang at the highest level of seriousness to me. I couldn’t help but project my wife’s figure onto this young female officer that stood in front of me as I bandaged her arm.

This was quite the night for violence against the women of our city.

In fact, I am certain that my very next call was for a domestic assault in which the patient (a woman) was beaten with a flurry of punches and kicks at the hands of her live-in boyfriend.

This would be the theme throughout the night. One violent call after another. Eventually it would end. Not the violence, just my shift. The violence never seems to end.

I would go home and find myself as described; standing by the window, overlooking the dew-covered grass. I wasn’t really looking at the grass though, each blade replayed for me the calls and images of the night I had just come from, only the bad ones.

After a few minutes that seemed to last as long as the shift itself, I withdrew my gaze and ascended the stairs to my bedroom. That’s where she was – my wife. She was fast asleep on her side of the bed. Protected by slumber from all the nightmares that lived just outside of our doors. I was relieved to see her so comfortable and secure. It would be a relief that would be short-lived however. She, as I said, was a police officer herself, and where my shift had just ended, hers was merely just beginning. Her alarm was due to go off any moment now.

I quickly threw myself into bed. I sifted through the covers and made my way over to her. When I was close enough to reach her, I extended my arms, and with more force than is necessary, I pulled her into me. This would wake her but she seemed welcoming to the gesture. I continued to pull her closer to me. In my head however, I could not bring her close enough. I was now so close to her that I was simply an extension of her, herself. She let out a slight groan and spoke through a sleepy tone:

“Matty, your squishing me babe”.

I eased off just slightly. Enough to appease her pleas for some space. She spoke once more as I continued to spoon her in defence.

“How was work Matty? Everything ok?”

A slight pause lingered before I responded. I wanted to tell her. I wanted to explain the absolute horror show that I had just been to that night, to tell her just how bad a night it was but, I said nothing of the sort. I just quietly replied while inching impossibly nearer to her.

She spoke through a yawn and said:

“That’s good. I hope it’s like that for me today as well. I’m tired”

Those words ploughed through me like a freight train. At that moment, while staring into the back of her head, I pulled her in just a little bit more, and while suffering through a face full of her hair I said:

In one fluid motion, she chuckled, and sat upright on the side of the bed and said:

She then got ready for work…

I rolled over to my back and listened to the shower running from the bathroom. I wanted so badly for her to just stay home. I didn’t want her to walk out of our doors and into that darkness. That man, that rapist was still out there. What if he finds her parked alone? What if she can’t call for help? What if her radio dies? A whirlwind of frantic fables began racing through my mind. All of them fictitious, but, drenched with a reality that I had just come from.

I would lay awake and listen as the house fell silent after her departure. The closing of that front door that morning was one of the more frightful sounds in my databank of sounds.

After a series of ever-changing positions in bed, I would concede to the fact that sleep and I were not at all in the same room right then, and begrudgingly kicked off the covers, and descended the stairs. My destination – the fridge – it was beer time.

I walked into the living room and turned on the TV while I sipped from the bottle. On the news was a revolving selection of depressing tale after depressing tale. Assault after assault. Murders from one corner of the globe to right here within our city. And finally, a rape. I turned the TV off and opted to sit in silence while consuming what was left of my beverage.

Thing is, silence was with sleep, and neither were anywhere near me. All I began to hear with increasing volume, was cacophony of wailing screams from a young woman in hysterics. And sadly, this was a sound that I could neither mute, or turn off. Still can’t…

The job changes us. Especially on those nights – the bad ones. Those are the ones that make you come home and wrap your arms around the things you love the most. Your kids. Your wife or your girlfriend. Your dog or whatever it is, those are the things needed in order to ward off the living nightmares that lurk just beyond our locked doors.

One thing I learned over my years spent living and working as a medic within the city; nightmares are not bound by slumber alone. They live on each darkened street, or quiet cul-de-sac. They dwell among the rich and the poor. They hide just beyond where you are looking, and they prey anyone, at any time.

Just ask the young woman in the west end. She’s on the second floor facing east. She can tell you about nightmares…