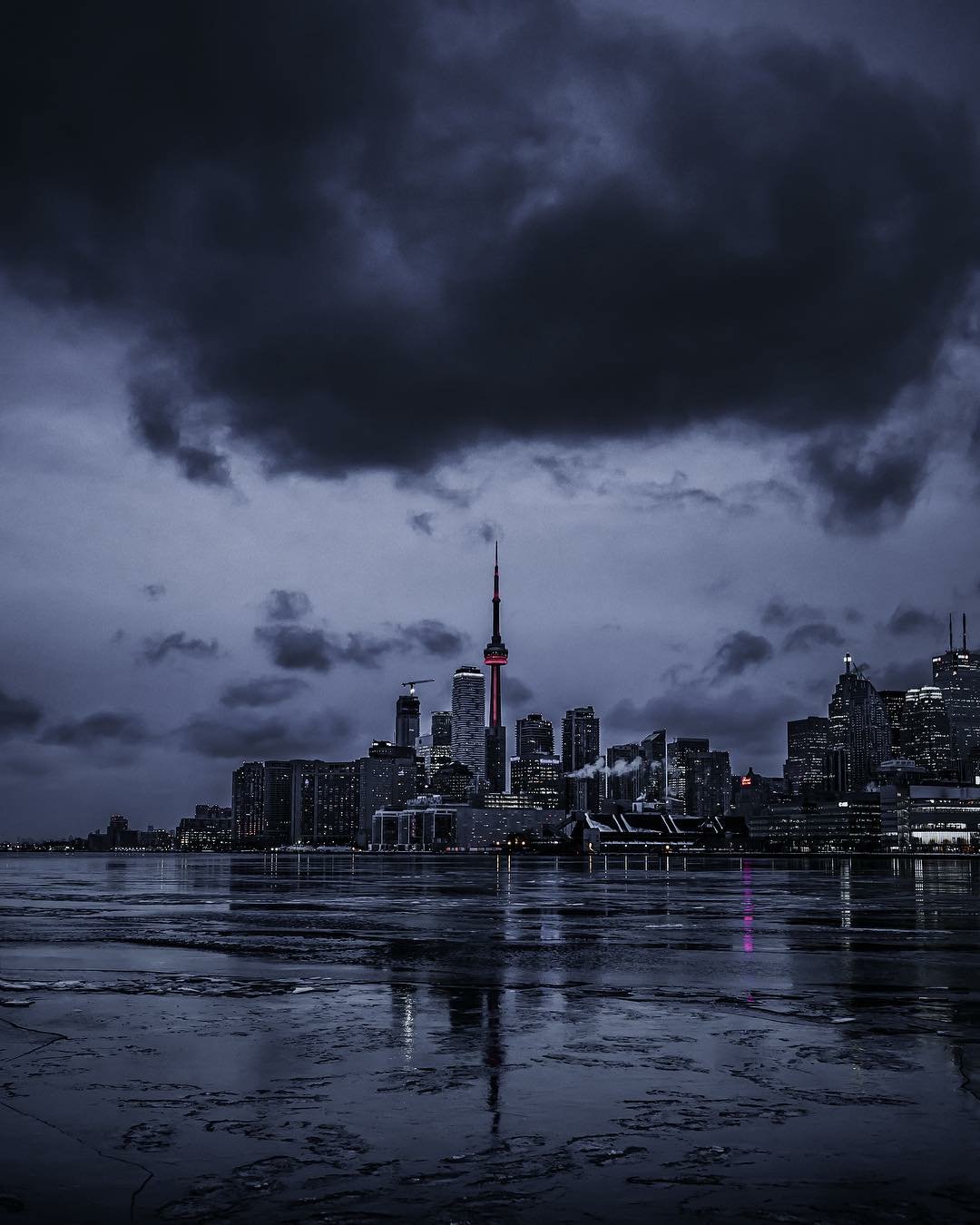 The sun ascended towards the heavens, and nestled quietly in behind a thick veil of grey clouds. Its luminescence dulled to a matted chalk that now saturated the city below. I could hear euphoric sounds of rain gently knocking against my window. The hissing of car tires racing along the dampened road complimented the start of this new, and drizzly day.

For those whom know me, they will understand just how content, and jovial I would normally be on such a day as this one. Thing is, I was anything but content or jovial. An expression of deep, reflective thought had cemented itself to my face as I grew more awake.

The harmonious sounds of the world around me soon faded into mute. They were replaced with echoes of the past. Echoes that carried with them images and odors that slapped all of my awakening senses. It would not be long before I drew conclusion to all of these unfolding memories of the past – A conclusion that slapped me equally as hard – I had been robbed…

With that revelation came an image. A ghostly apparition that sketched itself into an eventual pellucidity of utmost familiarity. It brought with it an unmistakeable redolence. Equal parts perfume, and cigarette smoke. The figure before me that was slicing through time, was my mother. My dear ol’ mum. 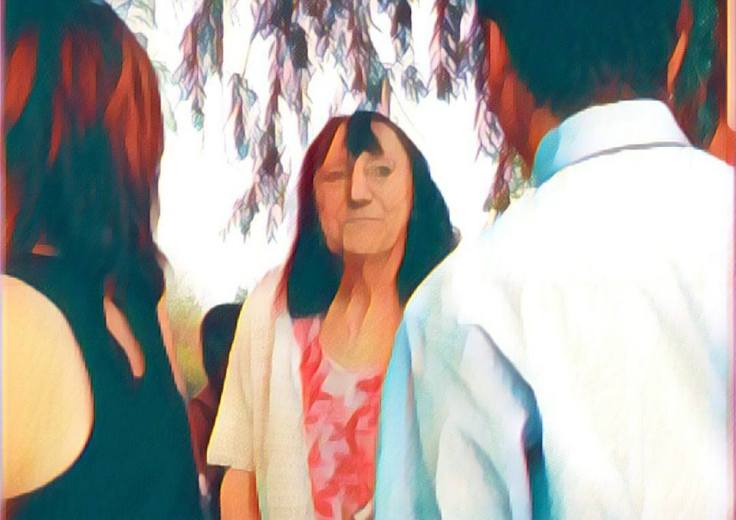 I began examining with fondness her features as I remembered them. A petitely statured woman with surprisingly boisterous presence when she so chose. I allowed myself to remain lain on my bed, and travel back through time and space along the shuttle of memory. I thought about the good times, and the not so good times. It led me to the aforementioned conclusion that I had been robbed.

Allow me to explain…

Throughout most of my life, my mother, the only parent that I had left, was sick. Her body laden with cancer from one place to the next. I watched as over weeks, months, and years, her body was cut open, and parts removed. First, it was her right breast, and then, her left. After that, it was said that her cancer was gone, and it was, until it wasn’t… It would return with furious vengeance as it attacked her uterus. I almost lost her during that battle. But her tenacity and proclivity for stubbornness and spite allowed her to prevail. Those were the early years of my life. The frightening years after having already lost my father (not that he was missed), to jail. I was left with one parent, and I was manacled to watching as the universe tried time and time again to take her from me.

When the cancer was finally said to have been vanquished, I watched as a new and arguably as pernicious a foe enter into my mother’s world – depression.

For a period in my formative years, it was just me, my mum, a three-bedroom low-income townhome, and a cat. And at times, depression. Not mine, hers. There were long stretches where the only time I would see my mother, was when she emerged from her room to use the toilette. Other than that, it was just me, a three-bedroom low-income townhome, a cat, and… depression.

So many times, I would return home from school, and upon noticing my mother’s absence downstairs, I would kick off my shoes, gently place my backpack on the floor beside them, and begin quietly scaling the stairs towards my mother’s bedroom. I did so in such a fashion that if witnessed, it would look akin to that of a soldier on a stealth mission deep behind enemy lines – every movement methodically planned out, and implemented so as to mitigate any noticeable sound.

At the top of the stairs is where I would come to learn if my mother had been kidnapped by depression again, or was simply using the bathroom. If the bathroom door was open, and hers was closed, I would know which of the two possibilities it was. More often than not, I could see clear into the bathroom…

I would float my way over to my mother’s door, and scrupulously place one hand over the knob, and the other to the door frame. With ninja-like movement, I would pry the door open, and peer inside. The times that were the worst, were when she wasn’t in there either – that meant she had been taken to the hospital – a frequent destination of my mother’s. When she was there though, I would see a frail woman with her back to the door, silhouetted beneath a mound of blankets, resting on her side. I would stare in through the crack of the door that I had just opened, and with the focus of a sniper, watched for her chest to rise and fall – it meant that she was breathing – ‘relief’.

This was an undertaking that I performed on more occasions than I care to remember. I lived with a constant, nagging fear that my mother would be taken from me. Not by the authorities (although I had seen that happen as well, when a member of my family called the police on her for a mental health assessment), but by way of her life ending suddenly.

I think this fear manifested early on when I bounced from hospital room, and up and down from different hospital floors, trailing my mother and her illness. That’s where it started, but it grew more formidable with the constant reassurance from my mother herself, that I would “miss her,” and that I’d be “sorry when she was gone”. This was often spoken by her at times where I was either misbehaving, or had done something to upset her. So, the fear of losing her was always heavy within me. She even attempted suicide once, when I was young. She took a mass of pills and had to be airlifted to another hospital some hours away for monitoring and treatment. It was an event often thought about, but rarely spoken of. 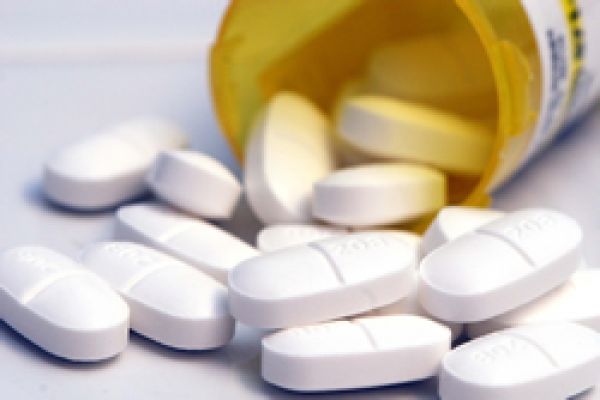 My fear was ultimately validated on a cold, and well-lit day this past November – when I awoke to a phone call from a grief-stricken brother, informing me that mum was dead – killed by way of suicide… And you know what? She was right – I am sorry that she is gone, and I do miss her greatly. She was robbed from me. She was robbed from me, and she was the thief who had committed the crime. This presents and interesting dichotomy of emotions; on one hand, I miss her so much that it causes a surge of pain to lament within my bones. On the other, a deep, and resenting anger that she did this to me. To us… to her family.

I am angry because she fought so hard to live, and then one moment, years later, she so hastily ended her life, and robbed me of any more time with her.

When I felt myself falling through my bed, through the mattress, to an impending pit of wallowing sadness, I forced myself to sit up, and then stand from my bed. I returned my mind to the present, and I peered out of my living room window. I looked out to the glossy streets, and watched as puddles came to life with droplets of dancing rain. I tried to focus on the tranquility of that sight, and focus less on the bereft motherless child inside of me. Not an easy task, and one I am still struggling through.

Being robbed, like most crimes, leaves one feeling vulnerable, and betrayed. Being robbed of a parent is no different. Especially when suicide is the guilty party…

I miss you mum. I wish you hadn’t robbed me like that…

5 thoughts on “Monologue Of Robbery”