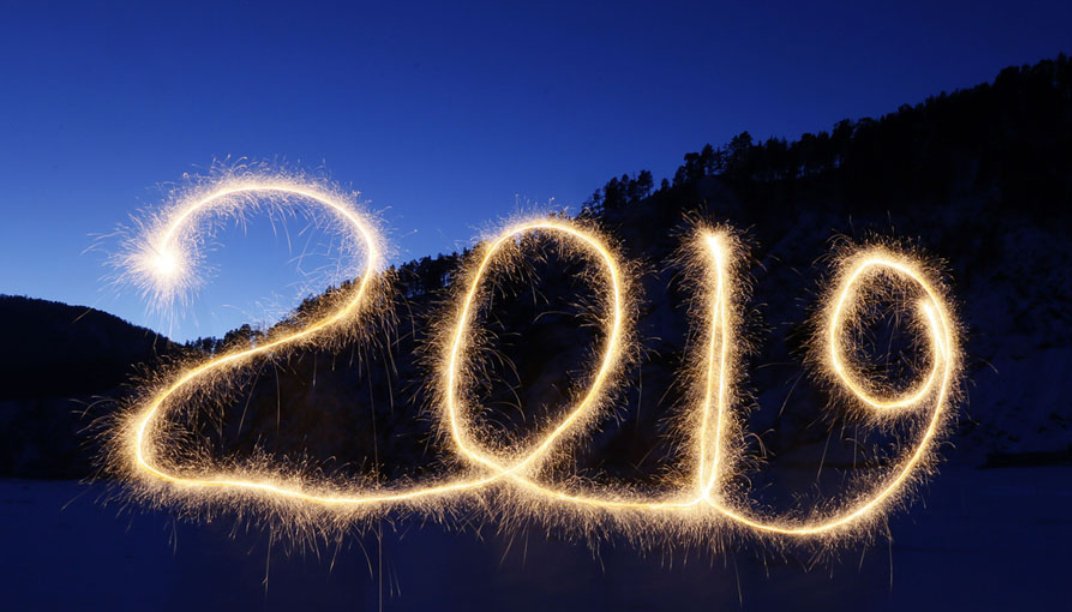 I was standing out back of the hospital taking much needed respite from the chaos that dwelled within the confines of the ER. While doing that, I cast a curious gaze towards the face of my watch; I wanted to see what time it was – almost midnight – almost the new year. I watched as the seconds of old bled into the moments of the new. Happy New Year, I thought to myself.

“Happy New Year, Matty.” A voice broke my brooding concentration – it was Noland. A jaded yet skillfully brilliant paramedic. Light years passed being burnt out – the city can do that to you. I responded with a head nod and a fatigued smirk of acknowledgment.

“New year, same fuckin’ day,” Noland said while stood within an encircling roller-coaster of fading cigarette smoke. He took one last drag before begrudgingly tossing the cylindrical vice to the ground in front of him and then stomping on it with a weighted toe and twist. He began to ascend the gradual incline of the ramp towards the ambulance bay of the emergency department. As he did, he tossed words from in front of him in knowing that I would hear them; “Well, let’s see where the fuck dispatch sends us to now, uh? Fuckin city – GO TO SLEEP!” He belted out as he pulled on the handle of the glass door before entering into the bay and fading from view. I agreed, I too wished that everyone would just go the fuck to sleep. It had been tirelessly busy that night.

So far, from what memory will allow me to recall, we had been to three overdoses, one drunk assault, a family fight that ended with the police being called and then us… and then this last call, a woman who had consumed enough Benzo’s (sleeping pills) to knock out a fucking Ardennes. She left a note too, but luckily for her, albeit despite her wishes, a friend happened to stop by unannounced and found her indolently slumped beside her loveseat – then we were called.

She was relatively stable when we arrived, which was good, considering. We whisked her off to the hospital on that cold, wintery New Year’s night. She would live. When I was cleaning out the back of the ambulance, I came across a slightly dented and folded piece of lined paper. It was her note. Ryan must have grabbed it from the house to show the hospital staff. I made the mistake of reading it. I will not tell you what was written inside, let’s just agree that it was anything but festive…

Noland’s words began to peck at my contemplative nature; ‘new year, same fuckin’ day.’ He was right, poignantly so. Life and holidays when working as a first responder often take the shape of something much less grandiose than what they are promulgated to be. One year ends and another begins, yet you are frozen in time, manacled to the hours of your shift – nothing changes – maybe the odometer on the ambulance, that’s about it.

Much like this call, the one we had just finished, the one with the sad girl. I had responded to many like her throughout the previous year, and the year before that, and the one before that one too… And you know what? I would respond to many more a simulacrum after that year as well… new year, same fuckin’ day…

Eventually the shift would end, but not before ringing in the new year with wailing sirens on their way to pick up the sick and the dead. Same ole, same ole…

When I got home, I was greeted by an empty, lightless house. My spouse of the time had gone to her parents place to spend Christmas and New Year’s – another perk to being a first responder; sometimes you miss the good stuff – a willful sacrifice that only a few make. She had taken the dog too, so the only sounds to welcome me home safely were that of the occasional wooden yelps of floor boards settling and walls resting against one another. There was also the crooning hum of my fridge, the fridge that held my beer. I had to celebrate the new year some how, I had just finished rescuing it for a bunch of other people after all… 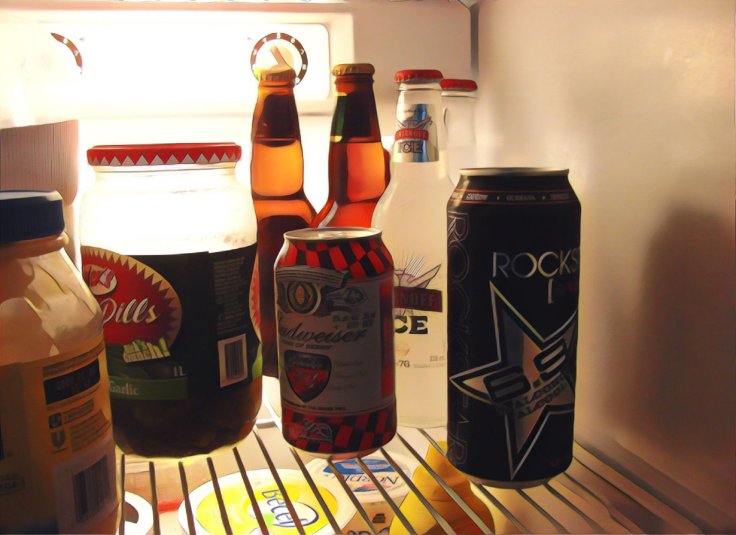 After gifting a cold glass bottle of amber rejuvenation to myself, I retreated into the living room, flicked the light switch to our electric fireplace and freefell to the cushions of the couch. There I sat, with beer in hand, and the weighted thoughts that lingered post shift.

To my surprise, the breast pocket of my uniform shirt began to vibrate vigorously. It was my phone. As I reached for it, my mind told me that it would be Amber, my girlfriend, calling me to say, “Happy New Year, babe.” My eyes however told me something much more accurate and somewhat surprising – it was Noland.

“Heeeey, Matty! What you sayin?”

“Yup, me too. Hey, what’s that thing you always say? You know, the thing?” I knew Noland well enough to know exactly what he was referring to.

“The quickest way to lose faith in humanity, is to put yourself in a position to try and save it.” …

I could hear him breathing amidst the unspoken silence. Ingesting what I had said.

“Why the fuck do we do this fuckin job? People hate us! Pay is good, sure, but what retirement do we fucking have with blown out backs, knees and fucked up heads?! Like, why?”

“Going to work tomorrow?” He meant tonight, we still had one more shift to get through before days off. I chuckled through my response, “Yeah, buddy, yeah I’m workin”.

“Night, brother. Happy – “ and before I could finish, the line was silent. Noland was gone. I knew exactly where he had vanished to though – imprisoned by his mind and the wardens of thought.

As a kid, this time of year seems so magical. As an adult, it all just sorta bleeds into one. Perhaps even more so when surrounded by the lost and the damned.

Now, I know this post seems bleak and without hope, it’s not. I assure you, bear with me for a moment, yeah?

You see, today is day one of a new year. New year, same fuckin’ day, right? Well, maybe not… Now, I am not going to spin you a fable of roses and sunshine, that’s not how I’m built. That’s not what lives within me. But there is SOMETHING that resides inside that feels new. I know what it looks like to be lost and damned. I fully understand what that feels like as well. Hell, for a long time, I have been drunk, lost and damned! But not this year. This year, right now, right here in this moment, I am as sober as a judge. As clear as a spring sky. It’s a new year – and a very different day – a somewhat brighter day. I am no longer stood on a cold ambulance bay ramp, nor am I secluded within a lonely home. What I am learning is that nothing is permanent. Nothing is without change. Not even a seemingly endless day. As all things in nature do, they give way to the new. The reborn and refined. I am now no longer a drunk man. Sad? Sure. Horribly so sometimes. Lonely? Sometimes. Hopeless? No fucking way.

New year, new day. It’s always a new day. And that gives me hope for the new years. The years of life. I am lost but I am not damned. I think the medic in me is starting to work… on me…

Not something I would have said a year ago. And with that – Happy Fucking New Year!