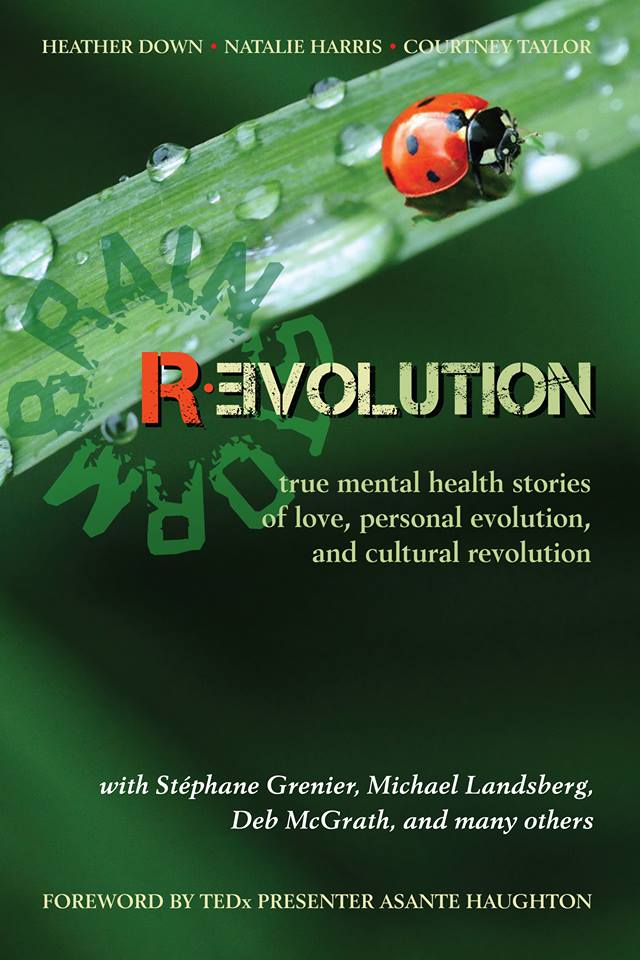 On the eve of what should be an anticipatory day of glee, I find myself rudely awake and not at all blessed with any sense of ardency. Tonight, when I lay myself down to sleep, I did so with the best of intentions. I allowed for my eyes to close, pushing away the trepidation that typically follows said act. Sleep is hard for me – behind my eyes are where the bad things live. They hide there, like predators awaiting vulnerable prey. Tonight, I chose not to focus on that. I instead gave acquiescence for the lids of my eyes to close and embrace one another as one. I inhaled slowly, deeply and softly. I allowed for the fabric of my bedding to massage against my tired and weary body. It wouldn’t take long for my consciousness to take flight into the universe of slumber. Sadly, as it so often does, that flight fell from its soaring intentions and came crashing down atop of me, causing me to fall through the stitching and steel frame of my bed, right through the floor and into the pernicious pits of Hell.

What does Hell look like for me? Well, on this night it transforms the reality of what’s around me and into the fabrication of awful things. Terrible things. For instance, this voyage into the nocturnal chasm of Perdition saw me in an open field. Not a meadow. Not a picturesque landscape painted with divinities brush. A baron place. A desiccated sprawl of desert that boasted far reaching mountains, but even they failed to be beautiful. In the vastness of nothing, there was only one thing noteworthy for my minds-eye to hold onto – – a casket in the middle of a desert wadi. It was solitary and neglected beneath a vengeful sun and sweeping plumes of ephemerally rolling sand storms. I felt drawn to it. As I neared its lonely stature, I could see that it was coated not only in a white film of dust, but also our nation’s flag. Upon the sight of red and white, I now became stricken with grief – – I knew who was inside – – it was Colin. Though I could not see him I knew it to be so. I fell to my knees. I could taste the horrid granulated air that swept all around me. I could feel the punishing weight of the sun and its heat. My eyes began to burn.

Before I could cry, I felt a sudden snap of a hand collide to my shoulder – – it was Boomer’s brother – – he was asking me to move so that he could take my place in carrying his slain brother, Andrew, inside of the now materializing church. I obliged, hypnotically so.

I watched as they carried one casket while leaving the other at my feet. I tried to move it myself, I felt I had to, but it would not budge. It was cemented in place just like the memories of my fallen brethren – – manacled immovably so to the walls of my aching mind.

I filled my lungs for one more powerful release, but before I could shout it, my body thrust upwards and away – – I was now awake and seated within my bed. Sweating, cold but hot. My eyes burned and leaked at the same time. I could hear the ghostly orations dancing nefariously throughout my head – Colin! Colin! Please…

I sat along the edge of my now unkempt bed and rested my feet against the cold planks of my wooden floor.

I looked at the time, it was early, but too late to go back to sleep – I had somewhere to be – today was the book signing. Something that I should have been excited for, and I was, until my unsolicited trip into the horrid cove of PTSD.

I stood in the shower for a while. I felt streams of water etch themselves to my skin, trundling atop of the bony landmarks of my lamenting bones. I hate nightmares, I really do. I detest them in fact. If they could turn to human figure in front of me, I would pummel them without fear of repercussion. I would welcome incarceration at the murderous motivation of blissful sleep.

When I arrived at the book store, I donned a mask of smiles and goofy whit. I tried to take comfort in those around me. I hoped that by being around them for long enough, I could remove the mask and the smile would remain – real this time. A task that was proving difficult amidst the haunting remnants of screams within my mind – COLIN!!! COLIN!!!

I implemented further distraction and evasion tools by asking that the other authors sign my book. I engaged with them and tried to feed off of their warm and loving spirits. I was fortunate that I was surrounded by some truly remarkable people. People like Catherine…

Catherine is an accomplished writer and contributor to, Brainstorm Revolution, a book I am also blessed to be a part of. After our first book signing at the start of winter, I finally got to meet Catherine. She is a woman of smiles and pleasing disposition. She is genuine and caring. Trust me, you can feel that from someone when it’s real. She is also funny and playful.

After the first signing, things progressed in a very modern way – we became Facebook friends – it was now official. She would comment and share likes on my posts, blogs and podcasts. On the painful days leading into Christmas, she would offer hugs as a form of comfort and empathy towards me. It felt – motherly. Kind and welcomed.

As the date of our second book signing drew nearer, she proclaimed that she was bringing not only herself, but a litter of hugs as well – hugs for me. Truthfully, I had forgotten all about that when I arrived as my burdensome mind was a little busy with less pleasing things. Awful things…

When Catherine arrived, she did as she said she would – she brought hugs! (haha,) plenty of them. It was nice, a genuine hug always is.

As I said previously, I was getting people (authors) to sign my copy of the book (yearbook style). Catherine was now seated at the signer’s booth and waited for shoppers to begin lining up. I took this opportunity to head to the front of the yet to form line, and requested that she sign my copy. She obliged all too willingly and with smile in tow.

When she was finished, she said that I had to read her inscription right then and there – I obliged – smile was soon to follow.

I skimmed through the aromatic pages of the book, using my tired eyes to catch glimpse of her page – page-33. Once I got there, I could see bold, black ink from the pen she had used. My eyes began to ingest her comedically kind-hearted words;

Catherine, my dear friend, I needed one… and you provided in a big way – the smile was now real – thank you so very much.

This is the magic of the book, it really does heal – even me – Mr. Brood.

Folks, for me, there’s a gift permanently inscribed to page-33 – a thaumaturgy of hugs, for whenever I need them!

In my mind, I gave one to Colin, I felt like he could use one too.

The rest of the day was mask free, all thanks, to page 33!