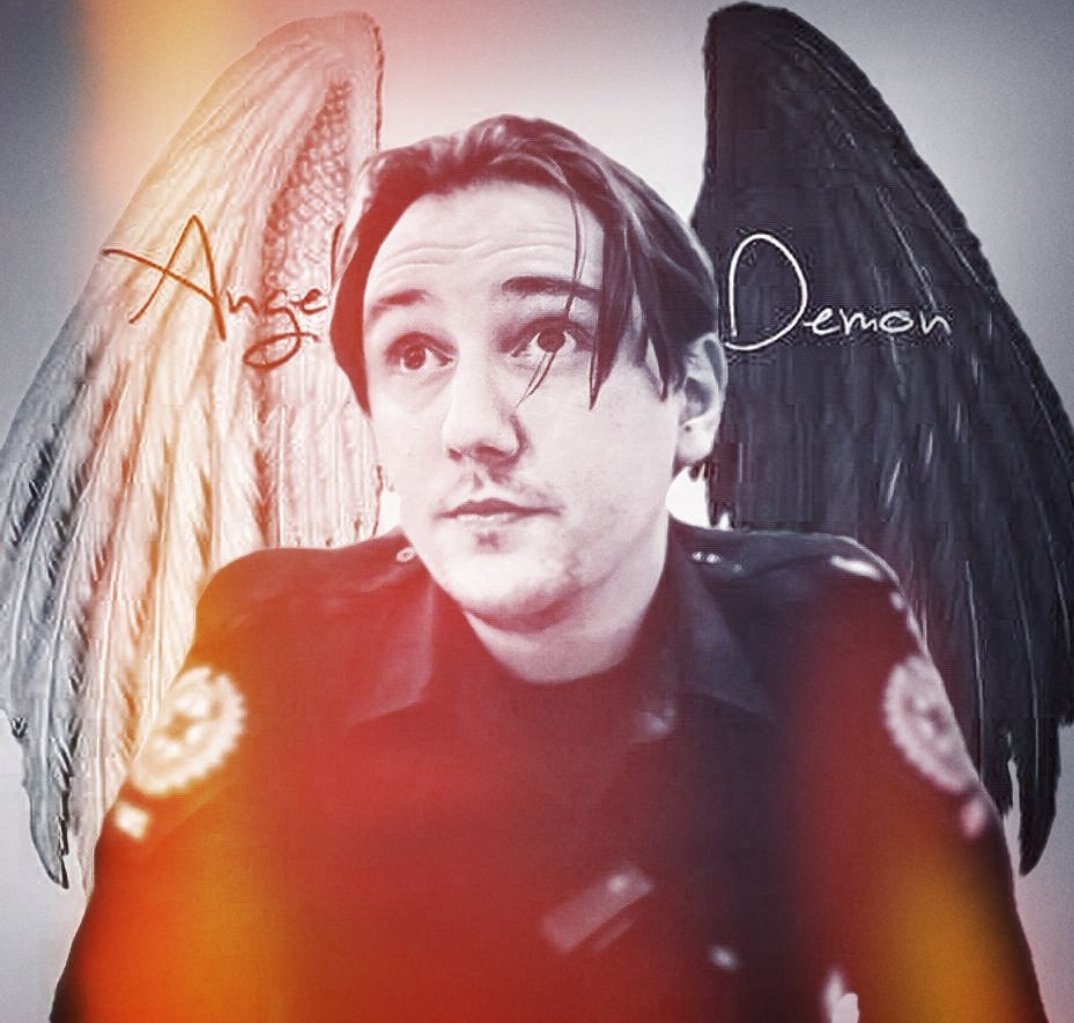 The story I am about to tell you is not unique. But it is uniquely my own. I say that it is not unique because there are many like me. Thousands… millions… and even more. On a damp, muggy summer’s night in June of 2015 my life was about to end.

I stood despondent, hopeless and recklessly alone atop of an overpass that overlooked one of the city’s busiest roads. My eyes pulled heavy with the weight of falling tears. I could feel sweat glissade down my spine. My breathing was frantic yet becoming more controlled by the moment. I had made the decision. It was final. I felt as though I had nothing left to give this world and thus my usefulness had run its course. This was the cacophonous melody banging within my mind. Worthless. Pathetic. Loser. Drunk. Criminal… the lyrics of a dying man’s aching soul.

I placed my hands on the banister and readied myself to jump. I even went as far as to straddle the metal railing. My feet now dangled high above the impending asphalt. I felt a sudden wave of calm and ease warmly push through me. I was at peace with the decision that I had made. Knowing that I had left no note behind, I spoke introspectively, shouting to the universe asking that my family forgive me. I had closed my eyes and began to coach myself ever nearer towards the abyss of the other side of that railing. I opened my eyes to take one last look at this hauntingly wretched world and as if to have been halted by the wink of an angel… I stopped.

A flash had tickled my eyes. I searched for its origin and was completely frozen at what I saw… an ambulance on the roadway below. Two young, fresh faced medics at the helm. I observed as they blew on by. They had not noticed me, dangling above them, but I noticed them. A kaleidoscope of lived experience began to tumble across my vision. I thought of all those that I have loved and lost. I thought of those I was unable to save as a medic. I thought of all the suicides that I had responded to. Thoughts of the families left behind, and their lamenting grief punished my insides in the best possible way. In one fluid motion I swung my legs around and toppled into a seated position on the safe side of the overpass.

I didn’t want to become someone else’s nightmare. Someone else’s reason. I did jump that night, but not onto a roadway many meters below—instead, I leaped into recovery. A long and arduous hop from despair to hope. Nothing happened overnight. And I am not recovered now. I am recovering each and every day. One moment at a time. Why? Because there is always another way. Always another choice. There is always someone… we are never truly alone.

This was not my first suicidal ideation nor plan. I wanted to die when I was fourteen, too. But I didn’t. I lived. And the gift of life is one that gives you tomorrow… and tomorrow is a new day. A day of possibility.

I have lost many I love to suicide. I used to think it was selfish—suicide—it’s not. It’s tragic. It’s incomprehensible. It’s maddening and demoralizing, but it’s not selfish. Why do I say that? Why do I dismiss the notion that suicide is selfish and careless…? Because to be in pain is not selfish… it’s human. We all suffer from one thing or another. And those whom have died by way of suicide were murdered. Murdered by their poisoned mind and aching thoughts. How could I possibly demean someone for simply wanting peace from torment? Now, I am not condoning suicide, not at all. I am simply choosing to understand that it is an issue of complexity rather than simplicity.

I received a diagnosis of PTSD (post traumatic stress disorder) and Major Depressive Disorder in February of 2017. This was attributed to my time in service as well as having grown up in a broken home. A few months after my diagnosis, I called my mum; I was sitting on the uneven floor of my rundown shanty. I spoke through quivering tone through the phone. I told her how I had a knife and how I wanted to cut my wrists. I told her that I was tired of seeing the dead each time I tried to close my eyes for rest. I told her I felt lost without uniform. I felt rudderless and adrift in the expanse of nothingness. There was a brief pause between she and I. A moment of static air hissing into my ear. And then she spoke, and do you know what she said?

My mother’s chosen response to hearing that her son wanted to die was to orate that she would do so first. As if death was some heinous form of competition. Did she say this because she was selfish? No… no, I don’t think so. I think she responded this way because she, too, was in so much internal pain and agony that she really hadn’t heard what I had just said. Something as shocking as wishing to die did not register with her because she was too clouded in her own turmoil. Should I judge her for that? Is that fair of me to do? Was my pain worse than hers? Should she have forgotten about her struggle? Who are we to ask anyone to do that…?

Sadly, a few months would go by and my mother’s prophecy would come to fruition… she really did beat me to it. She died by way of suicide on a cold, November morning in 2017.

There is not a day that goes by that I do not think of her. That I do not wish upon a shooting star that this was all just a bad dream… a nightmare. And then finally, when I wake, my mother would be returned to her rightful place here on earth. And although yes, this is indeed a nightmare, it is no dream. It is reality and my mother is truly gone. Taken by the illness of fallacy.

Today, is World Suicide Prevention Day. I have chosen to share my story with you because it is okay to talk about it. Necessary, even. The more we abolish the shameful narrative of suicide being selfish and “easy,” the sooner we will be able to have open and meaningful dialogue about it. The more we talk about something the more we learn. We should never demonize someone’s pain… we should recognize it. Address it. Fix it. And the only way to do that is to remove the stigma of shame that surrounds it.

I am angry that my mother is dead. Am I angry at her? Not anymore. I was, once… but not now. Am I angry at those I have served with who have died by way of suicide? No. Am I angry that they are gone? You’re god damn right I am. I’m allowed to be. But it’s not their fault. They did not ask to be wounded or stricken with despair. There is no and should never be fault in feeling.

I am choosing to talk today because I can. I will. I must.

You are not alone… and neither am I. 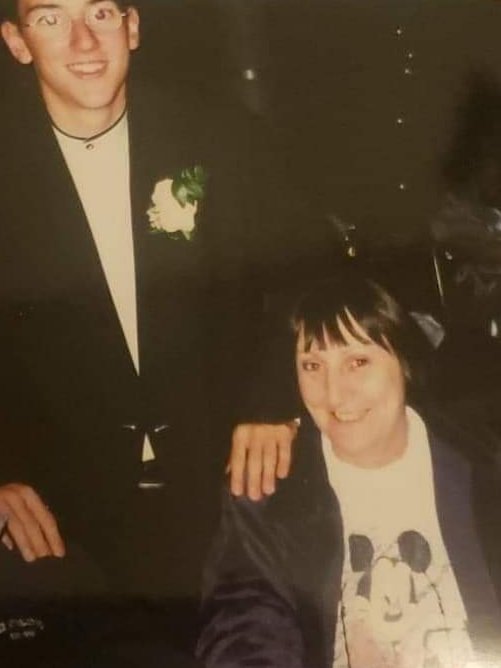 One thought on “My Story”