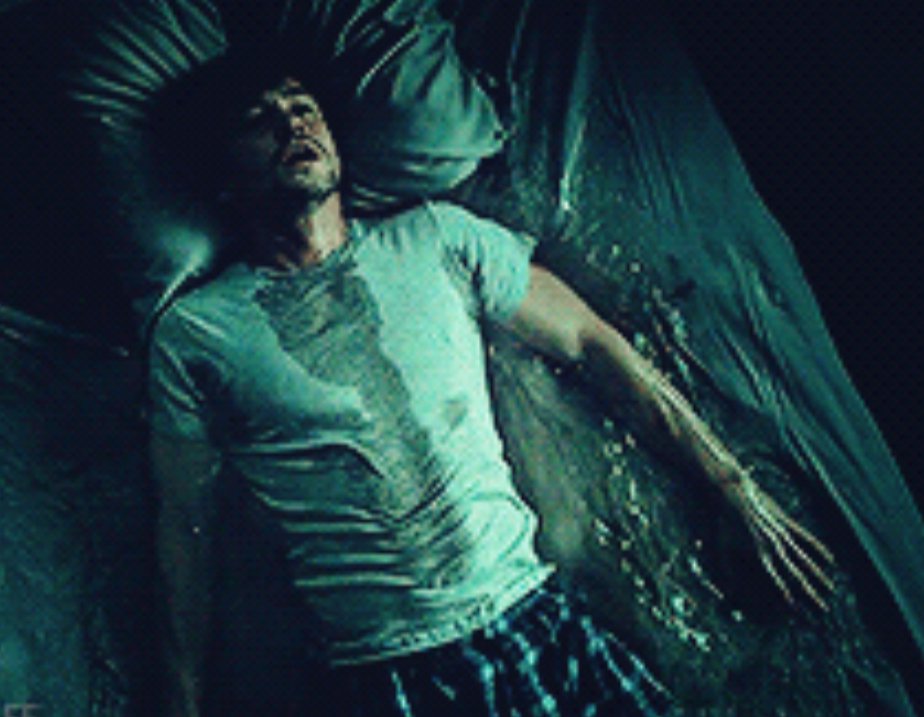 It was a low-rise shit hole. At least, that’s how we described it. In reality, it was someone’s home. A home I was now standing within. My eyes took in the out of date décor and sparse furniture that casually lay about this place. Decades of old cigarette smoke clung to the walls like a cancerous veneer. Overturned beer cases had been repurposed as makeshift end-tables and dining tops. The place was carpeted throughout—if you can call what we were standing on “carpet.” It was more akin to a matted layer of congealed fibers belonging to a mortally wounded living space. No buoyance left whatsoever.

“Fucking help him! Do something! Help, you fucking moniyâw!” The woman beside me vituperated venomously against my cheek. A police officer held her out of reach. The only thing I was in danger of, was her anger.

My partner and I had been called to the apartment in hopes that we could save a young man’s life. That was not to be the case… the man was dead. The needle still in his fucking arm. The air was heavy with a sickening sweet heft of burnt heroine. An unmistakeable scent once you’ve been introduced. Beside the man lay a spoon, charred and ruined.

We of course assessed and confirmed what we knew to be true. It was during the confirmation of that truth that things went from ugly, to ruinous. You see, it was not only scant furniture that littered the confines of this diseased place—numerous bodies, lain in heaps; sweaty, grey and pale collections of addicted minds collapsed in all manner of position and posture. A one-bedroom place, housing at least 7 or 8 people. People that were so fucking high, they had no idea we were even there. Except for one person—the girl who had called us. When we made entry, she was bent near to the body. She was crying and moaning. Almost crooning something. She moved out of the way once we had announced ourselves. I believe she was convinced that we were going to bring him back. Whoever he was to her, she needed him returned. When we failed to do that, she went from inconsolable to unhinged. But she too, was high beyond measure. So, her movements were sluggish and easily thwarted.

While my partner held the angered bereft at bay, I glanced down once more at the newly departed. I investigated his features, navigating his diminutive frame. I did not know this man. But for one brief, whole second, I mourned for him. I guess maybe I was realizing the tragedy of it all. I call him a man, but he was barely that. If I was told that he was going to be late for class… I would have believed it.

When the police arrived, they too were taken aback by the solemn tapestry of the place. When I spoke to one of the arriving officers, informing him that the man on the floor at our feet was indeed dead, that is when the crying woman roared. She felt that I had refused to save the man based on the colour of his skin. Thing is, she was referring to the beautiful melanin of this lands’ people, whereas I saw a man whiter than me. There was no prejudice here… only hopelessness.

As the reality of what was taking place began to sink in for her, the more she degraded into a wounded wail. The volume of which is indescribable. It belongs to only that of the recently bereaved. I pray you never have to hear it.

By the time the call had ended, and my partner and I returned to the ambulance, the sun was beginning to wake. Many people think that the very beginning of a new day starts with an orange glow… it’s not. It’s actually a bluish/grey. A hue that blankets everything for a few moments while the black of night recedes from view. That… that very fleeting moment in time, is my absolute favorite transition of day and night. I took a few moments to digest everything that had happened. I peered off into the horizon, trying to let the dead go free. A practice I always performed on nights where a dead body was the last thing I would see before going home and crawling into bed. Sometimes it worked… sometimes it didn’t. 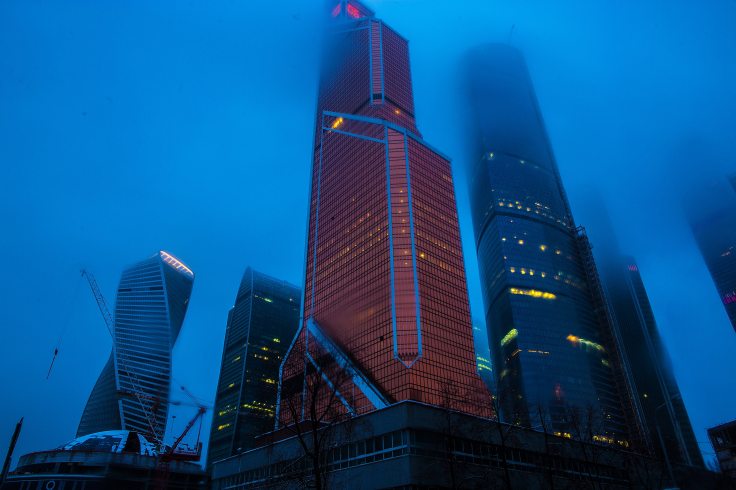 I must have lay in my bed for hours. I’m not even sure if I blinked. But by the time I did, it was well passed noon. There was now an orange light breaking in through a small slit between my curtains. I pried myself from bed. Tired, but unable to find rest. I showered, shaved and dressed myself in what I thought to be a somewhat dapper attire. My plan was to go to the pub. My hopes in dressing well was that I would be able to elicit the attention of one or two of the venues’ finest dames. I needed their distraction. Their curves, hair, smiles and eyes… anything to combat the horrid corpses that followed me.

For me, the thing about seeing dead bodies, was that I was able to equate whatever deceased person I was looking at in the moment with a body I had seen before. And then that one with one before it, and so on… Eventually, the dead just stacked and began following me like trailing baggage cars. Going to the bar where the noise level was elevated and the visual stimuli was abundant was really the only therapeutic modality that I knew how to use. Well, the venue, plus the women… and yeah… the booze, too.

Now, it’s not booze. That part is absent from the treatment regimen. Pretty faces, mesmeric curves and wafting perfumes… those are still very much on the prescribed list of alleviations for an ailing man and his burdened psyche.

I am writing this at 06:55 in the morning. I have not slept. Well… not for very long, anyway. When I closed my eyes this evening, the dead trickled in. I heard an angry female voice. She called me a “moniyâw…” dirty white man. Her voice was the first, but it was not unaccompanied. Soon, more bereft singers joined the choir. Then, the faces. Some bloodied, others swollen by decay. Decay… that god awful smell. My nose first remembered the sickly sweet of effusive heroine, dancing in a spoon. It hit the back of my throat and then clung to my uvula, binding with my saliva. Invading it. Hijacking the lubricant. As it descended my throat, it changed, morphed and evolved. It had now become the taste of the dead. Rot and neglect. Decay and expiration.

It was somewhere within that despicable rumination that I shot forth from bed. Not fully awake however. I know this because standing there at the foot end of my bed was a man with a needle in his arm. As vivid as anything, there he stood. Lifeless and pale. To my left, a voice neared. An angry, vengeful plea… “Help him… fucking do something, moniyâw!!” A repetition that grew louder and louder as the body and the needle drew closer and closer. I could not move. I was frozen. My breath, stolen by an ethereal master of kleptomania.

And just like that, I am now awake. Sitting in a darkened room, listening to the sawing wood of my frantic breath. My skin, slippery and soaked. A needle, a nightmare… a god damned moniyâw.

The only thing I can do now, is wait for that perfect moment in time, where night fades into day. Letting what has been fade away with the black of night. Allowing the promise of what can be to grow with the rising sun.

Today is a new day. And although I am carrying the dead, I am still very much alive. And so I choose to live. But make no mistake… I will find a pretty face, a mesmeric figure and a wafting perfume… anything to combat the ghosts. To take away the needle, the nightmare and the shrill screams of those who felt I had failed.

If you happen to read this and then see me to day, the answer is: yes… I am fucking exhausted… but the morning was magnificent. Just for one brief, fleeting moment in time. I was letting the dead go free… or trying to.

4 thoughts on “Needles and Nightmares…”