For as long as I can remember, I have wanted it. Thirsted for it. At times, even begged for it. In my mind I have seemingly exhausted everything in the pursuit of this endeavour. But everything I have done has been for not—fruitless. Like a ne’re-do-well gambler with no money in his pockets; I stand at the dirt-lined racetrack, ticket in hand, swollen by bated breath, just hoping to watch that lucky horse finish first, only to wince as it comes in last. The ticket falls to the floor. The gambler leaves. Less lint in his pocket then when he came in… 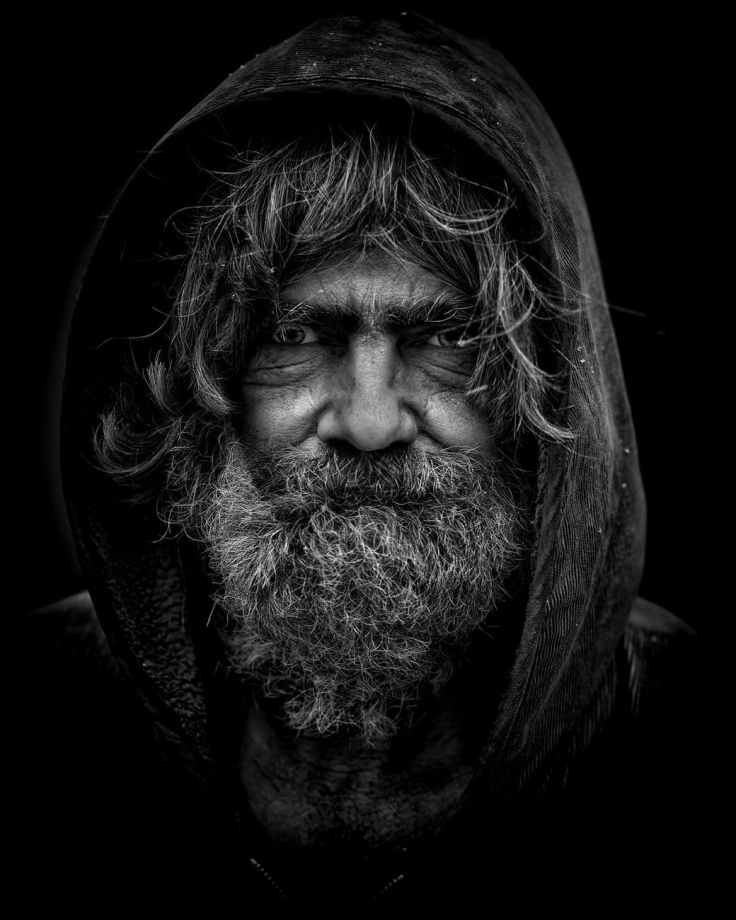 When I think back, the first thing I really tried hard at was hockey. I had a late start when it came to organized sports. I laced my first skate at 14. By this time, puberty had blessed those it had wanted to, and cursed the rest. I wasn’t small by any means. Certainly not lacking—tall, lanky. But thusly uncoordinated compared to my well-seasoned peers. I never wanted to give up though. When at home, I saw how captivated my older brother, Jonathan was when it came to on ice action. He’s a sports guy, through and through. At some time in my developing brain, I had concocted the best idea at winning his and subsequently my family’s adoration—play hockey… and be good!

I approached the topic with my mum carefully. I say carefully because when discussing anything that cost more than a pack of mum’s cigarettes, it was usually met with sardonic dismissal coddled within laughter. Surprisingly, she was all for it. I have a theory about that though: My mum was a bit of a daytime TV junkie, so when I informed her of my wishes to play organized sports, she felt that this was a good way to keep me away from street gangs. The fact that we lived in one of the whitest and most idyllic towns in western Canada seemed lost on her. But it worked out to my benefit.

She went to our local church and asked if there was anyway to get some financial assistance for this. They too were eager and willing to help out. Before long the funds were handed over to the league and I was officially registered for my first year of hockey.

Any of you ever watch National Geographic? You know that footage of a newborn baby deer struggling to stand up and take their first steps…? Yeah… well, that was me the first time on the ice. To say I was out of my element would be a drastic understatement. But I pushed ahead anyway. I would do standing squats in my room to strengthen my quads. I was on rollerblades every chance I got and I ran around my neighbourhood to improve my cardio. Before long, I was zipping around the ice like an adolescent facsimile of Pavel Bure. No, I’m not saying I was as good as him (I definitely was not). I am just saying that I was fast. Really fast. By the end of my first year, I was voted fastest skater in the league! Newborn baby doe to Rocket Richard in one season! 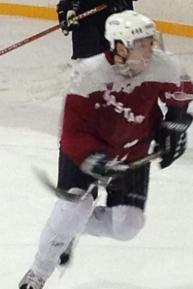 When I was handed the award, my mind wandered with delusions of grander. I began thinking about what I would need to do in order to make it to the NHL! I know, I know… I was 14—leave me alone! I think for me, it was much less about being famous and more to do with how happy and secure my family would be if I was able to make that kind of money. Growing up, one of the most sought-after things I hoped for was stability. Something we severely lacked. Something we still lack.

So, I didn’t make the NHL. In fact, I didn’t even make juniors! But from 14 to now, I have tried an incalculable number of things to win the adoration of my siblings and my mum. I joined the army. I barely got in on account of my poor eyesight and yet I managed to score high enough with my rifle to be classed as a marksman. A designation worn by only a few. I graduated near the top of my class in medic school. And when I left the army, I became a paramedic. Another honourable profession. None of these things elicited pride from my family. I am generally excluded from the ceremonial acknowledgements of service to community and country. My family says nothing to me on Remembrance Day. Nor do they consider me a medical professional. And that’s fine. It generally only hurts when they gift those acknowledgements to other people. Truth be told, those are not the things I am in search of anyway. I just want an “I’m proud of you, little brother.” Something I never heard… not even after scoring my first goal. I did so to a cheering section of other players parents. Mum was too sick to be there. I’m not sure where all my siblings were. We were already so fragmented by that time. I crave those things because for so long our family has been marred by trauma and pain. It’d be nice to be the one to inject some good into the crippled veins of our existence. But everything I do falls short or becomes labeled as “selfish.” In fact, those were the last words ever spoken to me by my mother… her calling me selfish. A message she sent a mere week before her untimely death.

I have always sought their adoration. I can no longer strive for my mum’s… she’s gone.

Fast forward to the book. I wrote a book. A kid who barely handed in his homework and struggled to make grade wrote a book. A book that has been well received. I share this with my family. A family that has not left a review, comment, like or share. It’s like the book does not exist. And when it does, it is generally just a source of contention or apprehension. I don’t expect my family to read it. Hell, even I haven’t read it after writing it. I know it’s painful. But a “Hey, little brother… proud of you” would mean more than any revenue that comes from the pages of my story.

Our family has been in a lot of pain for a long time. At any given time in our lives we have ignored or said spiteful things toward one another. Regrettably, but factually. After our mum died by suicide, I hoped and felt as though we siblings would now forge a less tenuous bond. And for a time, it looked as though that was going to be the case. Right up until it wasn’t. We have yet to spread our mother’s ashes as none of us can get on the same page about what, where and when to do so. This squabble has lasted too long. I say that because as of this past January, we lost our sister, suddenly and unexpectedly. We now have two sets of ashes to set to rest and we continue to struggle with the how of doing so.

I bring all of this up because as of yesterday, my older brother, Shaun has blocked me from all forms of communication. He has removed me from all social media accounts. He will not answer his phone, texts or emails. The caveat here is that he is seemingly pushing everyone away, to an extent. Not just me. I am however the only one who is blocked from everything. And seemingly the target of his ire. He bestows me with the moniker of “selfish.” Along with numerous other expletives. The motivation behind his riddance of me is that he thinks I am selfish. He has castigated me for sharing news of my book with him. Said that I was a “cocky, selfish little prick.” In reality, all I was doing was begging for his attention. Like a kid presenting a drawing for placement on the fridge. This is not done out of ego, bravado nor selfish ideology. It is done to elicit pride. And that’s all I was doing; acting as a little brother. “Look… look what I made. Do you like it?”

I’m saddened by all of this. I am angry. I am bewildered. I am at a loss. In the past 908 days, I have lost both my mum and my sister. Shaun, have I lost you, too? Are you gone? Have you left us before your corporeal fade?

For so long I have wanted it… thirsted for it… at times… begged for it—love. Because at the end of the day, that is all I really am: a little brother, reaching up and tugging on the sleeves of his older siblings. Begging to be seen. Asking if I’m doing it right. Because honestly, I don’t know. My mind is so broken and pained, my heart aches and spasms in grief… I just don’t know.

Shaun… are you gone? Please don’t go. You’re still my big brother. I’m going to need you around for as long as life permits.

I’m sorry you think I’m selfish. I guess wishing for adoration kind of is. But I promise you the motivation is pure. I watched you leave too many times as a kid, Shaun. Don’t do this. Not now, brother.

At the end of the day, Shaun… I’m just your little brother. And I’m asking you, please, come back. Come back.

Shaun… I’m standing at the track, ticket in hand. Please don’t let me lose. Not again.

Shaun, are you really gone…?

One thought on “Are You Gone, Brother?”