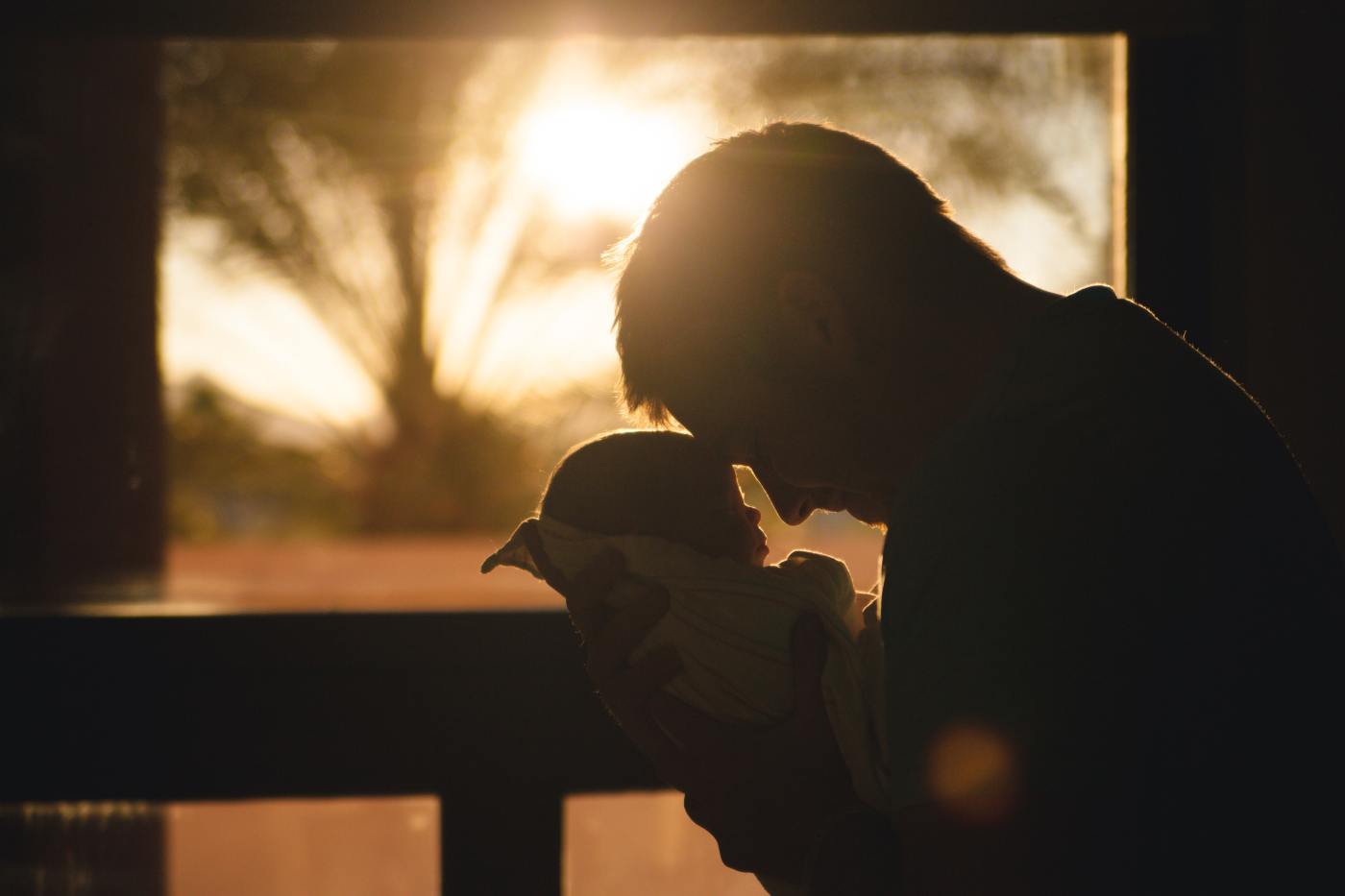 The sun fell in through a vertical part in my curtains. A warmth and light stained my skin. A few sluggish blinks as my eyes tracked illuminated particles of dust that danced aimlessly to a tune of their own, and something became unquestionably clear—another wretched day had begun.

I rolled onto my back, allowing my lungs the room needed to inhale deeply. One big swoop in, followed by an exhaustive exhalation and I was ready; ready to confront a day that has always held paradoxical meaning for me. Father’s Day.

As a boy growing up, especially around this time of year, I was bludgeoned from all sides a reminder of that missing element in my life. I learned to adapt rather quickly though, and in the first couple years of his absence, the feelings of want and longing fell away. Afterall, it was unnatural to pine after a monster. Even other kids poking fun at me didn’t bother me much. I think it was more so the idea of wanting a father figure more than it was wanting my father. I had learned to hate him the day he was arrested. I do however think that it was in that hatred that disdain for the day itself was born. This day had become symbolism for what kind of man had contributed to my birth. Forever linked to him by way of genetics. Like a parasite that crawls beneath my skin. A truly abhorrent thought.

He is not around to hate, and hating a day makes no sense… so hating myself has become default setting. It has been, ever since the day he left. The damage he caused still travels along the sinew of my family. Like a guitar chord, plucked by Satan himself. It was a contributing factor of what killed my mother, I think.

Richard—that was the first kid to ever make fun of me for not having a dad. He flicked the back of my ear while I was sat in my desk at school. He was seated ominously behind me and through the whispers of small-town blather, had become aware that I was a boy without father. He asked what I had done to make him leave. Asked if it was my ugly face and glasses that caused him such distress that he had to run away. I remember wanting to fight him, but then remembering how small I was and how no one had shown me how to throw a punch… or take one.

Who the hell was gonna do that now…?

It was mainly Richard and a kid named, Colin, that razzed me about my absentee father. They cornered me by the side of the school during recess one afternoon and hurled insinuation after insinuation at me regards my father’s whereabouts.

“Heard your dad was busted for drugs… that true, four-eyes?”

“That true, nerd? Your daddy a loser… like you?”

Oh, how I wish that was the case. Part of me wanted to scream at them. To punish them with the reality of what he had really done to me and my family. But I didn’t. I was afraid that I would be seen as a freak or a tarnished boy. So I said nothing. I think this is the day I learned to never speak of him. His legacy just lived within me like a shadow—always watching, always following, like a demon in wait…

As the years passed, the hazing stopped. Other town gossip took precedence, thankfully. I was able to fade into obscurity and blend among the mesh of my youthful counterparts.

However, being without father or figure was not without side-effect: I was left to my own devices on learning how to navigate things such as: puberty, girls, tools and driving, just to name a few. My home was not a stable one; my older brothers were typically and frequently tossed from our domicile by an enraged mother. Whenever that happened, I was restricted from talking to them, or even about them. I was to pretend they did not exist. Unable to mimic or follow their lead on a lot of things, meant that I lost out on a lot of opportunities. I did not learn to drive until I was in my 20’s. I hadn’t changed a tire until the army showed me how. I did not know the difference between a flat-head, a Phillips or a hex-socket. I didn’t know how to tie a tie or shine a shoe. The tie used at my high-school graduation was a clip on… 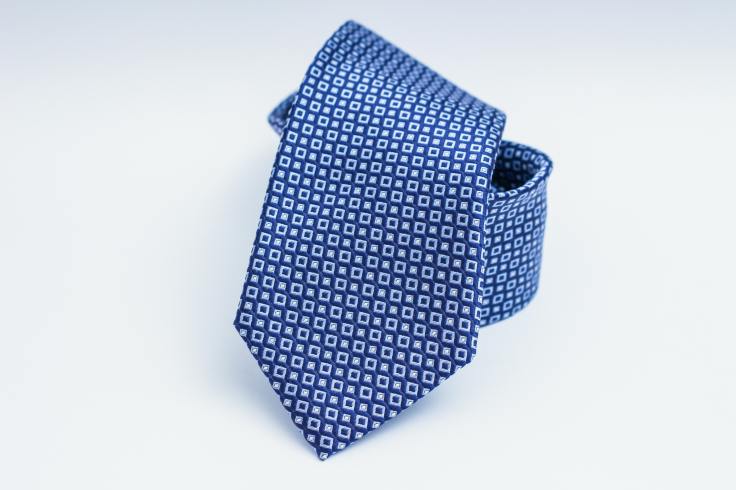 A lot of what I learned or observed came from TV. It was the only thing left considering my mother was either in hospital beds or shuttered in her room due to depression for weeks at a time. TV is NOT a good tutor. The good guy does not always win and the girl does not always fall for the grandiose romantic gesture. If I did have a father, I would have likely run these things by him prior to implementing them…

I hate Father’s Day. Even more so now that my mother is dead. I used to be able to call and thank her for doing her very best in both roles. Now, all I am left with are reminders of what’s lacking and what never was…

I am 37 years old… I cannot count the number of times I have been asked if I want kids in my life. The answer is no. Unequivocally no. I do not want kids of my own because the truth is… I’m terrified I’d be a horrible father. The only examples I have to draw from come from scripted characters that reside in a world where the end is predetermined to be great. Our world, the real world does not exist that way. I also feel that sharing the genetics (dormant or otherwise) of the monster that gave me life to be unfair. I would not wish that upon anyone… especially a child of my own. When I die, it’s as though I will have taken a piece of evil from this world.

I hate Father’s Day. Not because every father is bad—that is simply not true. But mine was. Whenever I look into the mirror there is a competing sense of fear and loathing that etches along that canvas of glass. I want to look nothing like him. I want to BE nothing like him. It sickens me that there are parts of him in my blood. And thusly, I sicken me…

I am typically able to skate through the remaining 364 days of the year without these feelings being forefront, but this day comes in like a hammer to a nail—with a punitive thunder.

To all the good fathers out there, to all the good men… it is you and your examples that kept my faith in the idea of fatherhood. And in a way, validated all of those TV shows I watched—good sometimes wins—because there are more of you, than there are of them. I know this because I have seen it.

And hey, Richard… you’re right—my dad was a loser. But I am not my father’s boy… I am my mother’s son! And I just want to say one fucking thing to you… if you have kids, if you found a girl and somehow managed to have kids of your own, I have but one thing to say to you here and now… Happy Father’s Day. I hope it’s a good one. And I hope you are, too.