The other day I received some news; it shook me for a moment. Causing a stillness to overtake me. Words can be a powerful thing. Within their circles, arches and lines, whether uttered or written, they hold within them the power to craft elation or engender agonizing deflate. With that spectrum in mind, the words I received were much closer to the latter of the two.

At the start of last year, my sister died suddenly and without warning. One minute we had known her to be alive and upright, the next… the next left my siblings and I reeling beneath a suffocating disbelief. Fast forward to a little over a year and into the present day, a sickening return of that insufferable disbelief returns to me. It was carried in on a word…

My other sister, the eldest in the family, messaged us in a group chat. The news that we had been waiting on for over a years’ time had finally arrived—the cause of death for our dearly departed sister. I read the screen and my eyes became trapped by a single, solitary word—suicide—my sister’s death had been ruled a suicide by acetaminophen toxicity. Death by Tylenol.

I sat down for a moment without any direction of what to do next. My logic brain clashed with my emotionality. Part of me knew that this really changes nothing and that my sister is no more gone nor alive based on this news. The other part of me hiccupped and choked on the word suicide. If this was to be true, if what the coroner was relaying to us was the reality of my sister’s circumstance, then it meant that not only had we lost our dear mother to suicide, but our sister, too. All in under three-years-time.

I hate suicide. A somewhat superfluous statement, I’m sure. But when I was a working medic, suicide was part of the stock and trade of being in my profession. Both with respect to the calls we would respond to, and the comrades we buried. For a time in my life, suicide seemingly pervaded every aspect of my living disposition. I can’t inform you of how many suicide notes that I have read. Not because it is classified or top secret—but rather because I simply cannot recall with any reliable accuracy how many there’ve been. For a time, it seemed like every god damned shift I went on, I would read at least one. I’m sure this can’t be accurate; but it’s likely not far from the truth either.

My sister was a truly beautiful person. She cared more about the world and those around her than she ever did for herself. And though a lot of times her efforts fell short of where she likely wanted them to be, her intentions were always pure of heart, this I can assure you.

I miss my sister’s laugh. She had a one in a million cackle that was as contagious as it was unique. Her fiery red hair matched with blissful synchronicity to her at times pugnacious personality. I will however say that it was undoubtedly that fight within her that let her survive for as long as she did. My sister lived a very hard life. She was not gifted privilege nor opulence. She was burdened with crippling ownership of heinous trauma and torment. The loss of our mother and the matter of which she died plagued my sister, Lisa. I know this because she told me. Through drunken timbre she explained how she missed our mum. How she wished she would have just reached out for help. Asked somebody. I agreed with her over the phone as we reminisced on some of my mother’s more comedic quirks and traits to combat our sadness.

I didn’t know it at the time, but that was to be one of the last conversations I would ever have with my big sis, Lisa…

There are many judgements, misconceptions and misunderstandings about what suicide is and what it means. For those left behind, it is easy and completely normal to become angry and dismissive towards the very notion of suicide and its working parts. In my own personal journey, suicide has become a topic of nuance and layered complexity as opposed to the overly simplistic prism I once gawked through.

I choose to believe that my sister’s death was an accident. That she never set out to find an end. But that is merely another prism of which I choose to view this horrendous situation through.

A somewhat selfish way at engendering a form of comfort. Because at the end of the day, the only person who could refute or confirm for us the legitimacy behind the word and how it relates to her, is the one person who now cannot. 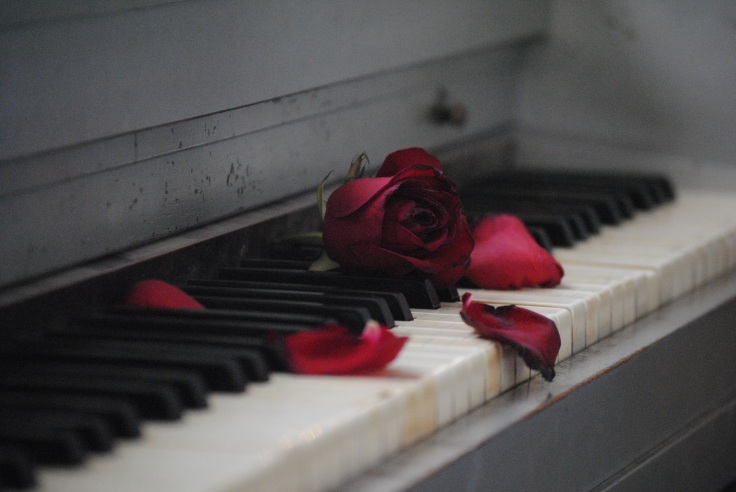 And so, the burden of dissection and understanding is left to us, the ones left behind. I used to think of suicide as an abhorrently selfish thing. In some ways, I believe that thinking this way was what helped me navigate the murky depths of my career as a medic. Responding from one suicide to the next; if I got lost in the sadness of it all, I would never have been able to show up for my next shift. This was however an extremely myopic viewpoint and one prone to rational deflation of its merit. My illusion and judgement of suicide was brought into question one cold January morning. In 2015, a man I held great reverence for was pronounced dead by way of suicide in the back of an ambulance. Paramedic, Greg Turner.

I spent the better part of an alcohol fueled bender trying to label Greg as selfish. A way of mitigating the hurt. Thing is, Greg was one of the least selfish people to have ever walked the craggy hills of this planet. I got lost in many a bottle trying to come to terms with what happened to Greg. And then, 2017 happened—my mother died by way of the same fate—suicide. And prior to her death, it was I that wanted to end it all. I even stood atop of an overpass coaxing myself closer to the edge. I did this because I was in pain. Eventually I found myself in a therapist’s chair. We discussed all manner of things and it was in that weighted colloquy, that a revelation was born. Suicide is not selfish. Suicide is not rational nor cohesive. Suicide is a side-effect of pain. A wounded animal will chew through its own leg or tail to free itself from a torturous capture device. Even though by doing so most certainly ensures death in the wild, it will do it anyway so as to be free from the pain. Humans, much like their animal counterparts, sometimes find themselves in traps of various forms. And at times, they seem inescapable to the wounded mind.

When I look at things through the sphere of survival or relief, the conceptualization that suicide is selfish becomes increasingly more difficult to justify. And when I catalogue those I have known that have fallen victim to the venom of depression and disease, I find it becomes nearer to impossible to levy such a descriptor upon someone.

Suicide is tragic. Suicide is confusing. Suicide is unfathomable to most. Suicide is pernicious, nefarious and vile, but I simply am no longer able to say that suicide is selfish. If I were to do that, it would be I who would feel selfish. Because I would only be doing so through the protection that simplicity of judgement grants me. And then it no longer focuses on them; but rather solely on me and my feelings. And I feel that to be a disservice to those loved and lost.

I spoke of the letters that I have read. Unable to recall the number of them, but the theme within them… that I recall just fine. And it is one of sadness. Hopelessness and despair. None of those words equate to selfish for me. They do however give context to the irrationality of an injured mind. 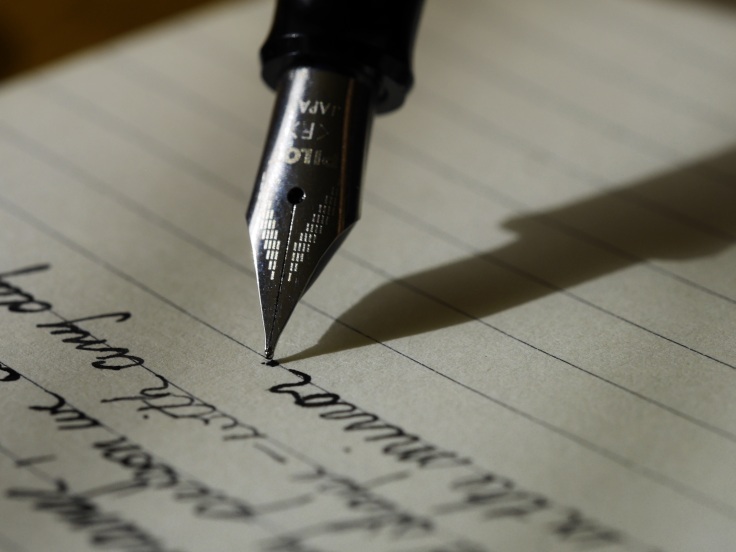 My sister, I miss you. I do not care what title is attached to the slip of paper explaining your death. To me, that is irrelevant and subjective. The unquestionable truth is that I miss you. And I will continue to miss you for the remainder of my days spent grazing along this life of mine.

You were a beautiful woman, Lisa. And that is the only descriptor I will ever know you by.

Rest well and fly high. For now, you are free from the trap.

See ya round someday…

One thought on “The Word”